“There are crooks everywhere you look” 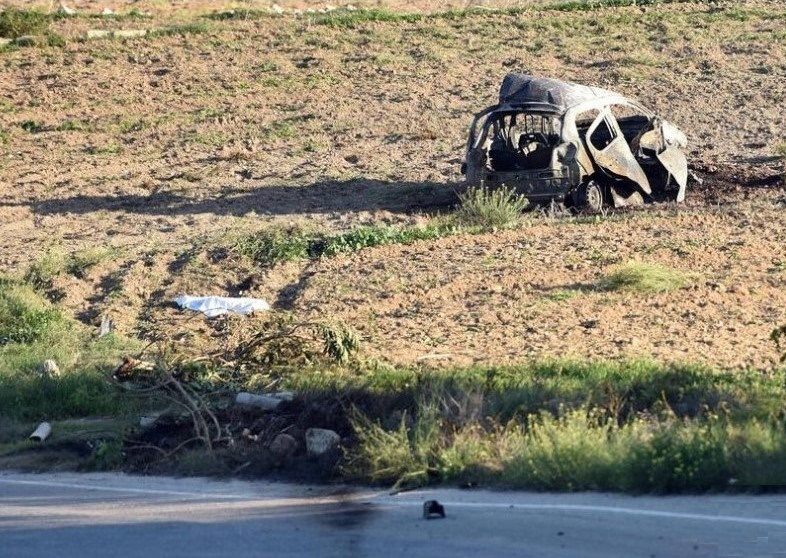 Investigative journalist Caruana Galizia, 53, was murdered in Malta on Monday. Her car exploded, spinning in the air and landing as a fiery hulk in a field, right after she left her home.

Caruana Galizia relentlessly investigated Joseph Muscat, a politician who is now Labor’s prime minister, exposing Maltese links to offshore tax havens through the Panama Paper leaks. She wrote that the wife of Prime Minister Joseph Muscat, the country’s energy minister and the government’s chief of staff had offshore holdings in Panama to receive money from Azerbaijan.

“My mother was assassinated because she stood between the rule of law and those who sought to violate it, like many strong journalists,” one of three sons, Matthew Caruana Galizia, wrote on Facebook. “But she was also targeted because she was the only person doing so. This is what happens when the institutions of the state are incapacitated,” he wrote.

Ordinary Maltese, many of whom made Daphne Caruana Galizia’s blog, Running Commentary, the first thing they read daily on the 400,000-population island nation, were shocked and angered. Outside Malta’s Law Courts, about 200 people held an hour-long sit-in to call for justice for the slain journalist in the capital, Valletta. Graffiti quoting the last words she wrote — “There are crooks everywhere you look” — were written on one of Malta’s major roads Tuesday.

In posts to online newspaper coverage, Maltese expressed hope her death could be a turning point in a national narrative they see as riddled with corruption. A tax haven, Malta’s financial institutions have a reputation as a convenient place in the middle of the Mediterranean to move questionably earned money or to avoid taxes.

Matthew Caruana Galizia, also an investigative journalist who was part of a Pulitzer Prize-winning consortium of journalists that covered the Panama Papers leaks, contended that a “culture of impunity has been allowed to flourish by the government of Malta.”

“If the institutions were already working, there would be no assassination to investigate — and my brothers and I would still have a mother,” he wrote. On the European mainland, several EU lawmakers echoed similar concerns. 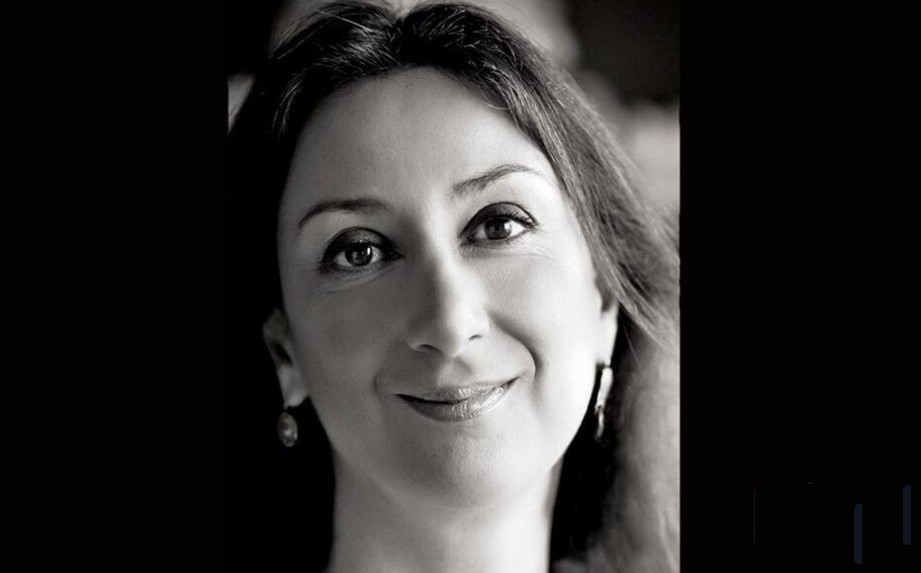 EU parliamentarian Sven Giegold, a spokesman for the Greens in the European Parliament’s Committee of Inquiry on money laundering and tax evasion, demanded that the EU scrutinize Malta. “The murder of a courageous journalist who has been fighting with corrupt elites in her country must lead to a European outcry,” Giegold said. In a statement, the lawmaker described Malta as a “mecca for money launderers and tax avoiders.”

In Italy, a senator from the populist 5-Star Movement, Mario Michele Giarrusso, noted that the Italian Parliament’s anti-Mafia commission was coming on a money-laundering fact-finding visit to Malta on Oct. 23-24, a previously scheduled mission. The car bomb, Giarrusso contended, was meant to “shut Daphne Caruana Galizia’s mouth” before the commission arrived. Malta is experiencing an exponential expansion in online gaming businesses as well as financial services businesses.

Italian prosecutors who specialize in organized crime investigations have been warning for years that Italy’s powerful crime syndicates are increasingly laundering illicit revenues through the financial services sector. They have also said the Naples-area Camorra syndicate has heavily infiltrated online gaming in Italy and beyond.

Italy’s national organized crime prosecutor, Franco Roberti, told reporters in Milan that the Maltese slaying reminded him of the 2006 killing of Russian journalist Anna Politkovskaja. Noting Malta was an EU member, Roberti said it was imperative that the truth come out. “Europe can’t tolerate that a journalist who denounces corruption is killed,” Italian news agency ANSA quoted Roberti as saying.